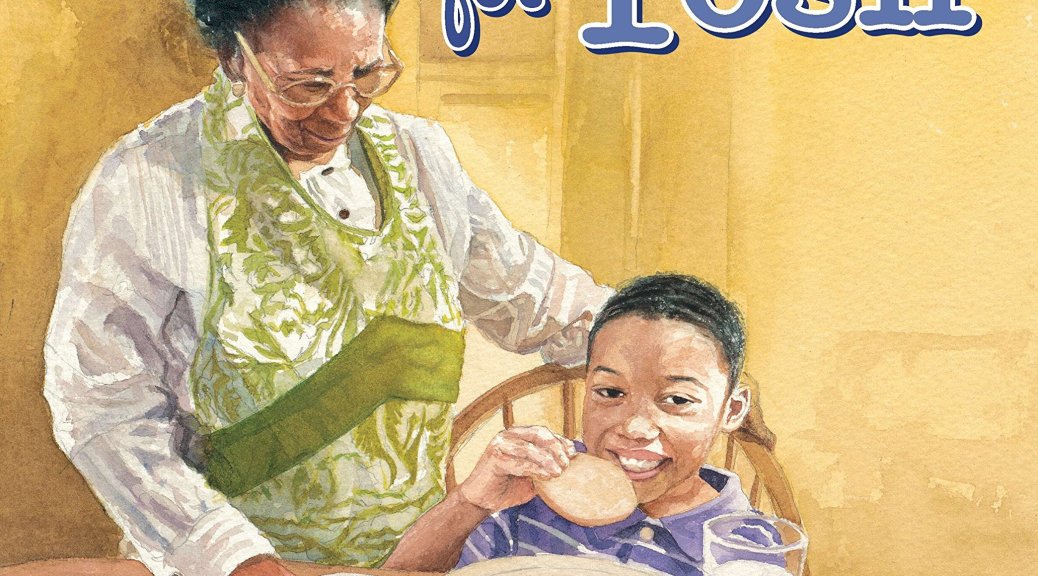 Summary: This book is about the relationship between a grandmother and her grandson, Tosh. His favorite thing to do is make tea cakes with his grandmother and listen to her stories. Tosh’s grandma talks about their family history and how people used to be enslaved. These tea cakes connect them to their past, and connect Tosh and his grandmother today. One day, Tosh begins to notice that his grandma can’t remember things, and it slowly affects her ability to remember even the tea cake recipe. Tosh talks to his family, and learns that sometimes this happens with older people. Tosh decides to memorize the tea cake recipe and teach his grandmother how to make them, ensuring this special family recipe maintains the connection to the past.

This book is all about family relationships and focusing on embracing the past while maintaining connections with the future. It’s often hard when younger people have relationships with older generations to explain what aging can do to the body and mind. This book touches on multiple topics for young readers: enslavement, dementia, family strength, and a delicious tea cake recipe! Lyons has written a book that engages with racial dynamics in our country in an age-appropriate way that opens the door for engaging discussions and transformational learning. 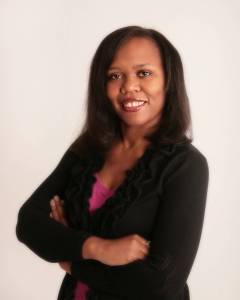 Kelly Starling Lyons began her journey to become a children’s book author in her hometown of Pittsburgh. She learned the art of storytelling from her mom who took her to productions at a children’s theater, wrote plays and made up bedtime tales. Her grandparents, who showed their imagination through cooking and gardening, taught her to honor the magic of history and home. Surrounded by creativity, Lyons began to write. Now a children’s book author, her mission is to transform moments, memories and history into stories of discovery. 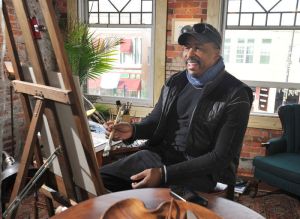 Inspired by two artist uncles, as early as the third grade, Lewis displayed artistic promise. Beginning in the sixth grade, he attended the Saturday Morning Art League and studied with Clarence Wood. Lewis attended the Temple University Tyler School of Art, where, he discovered his medium of preference was watercolor.

During his four years at Temple, Lewis majored in Graphic Design, Illustration and Art Education. After graduating, he taught art in public schools for twelve years. Presently, E.B. teaches at the Pennsylvania Academy of Fine Arts. He is also a member of The Society of Illustrators in New York City, and an artist member of Salamagundi Art Club of New York.