Born Curious: 20 Girls Who Grew Up to Be Awesome Scientists 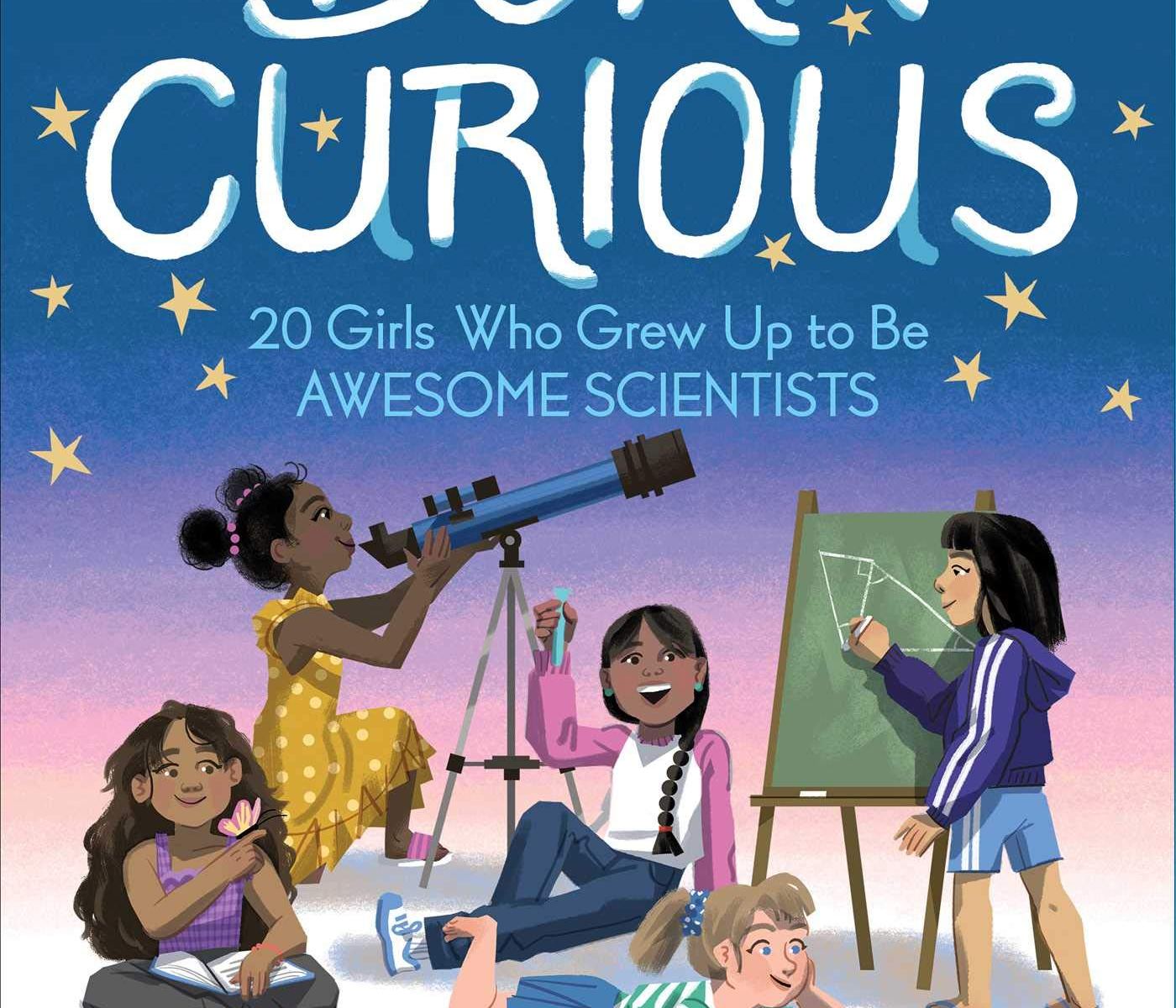 For Ages: 8 years and up

Summary: This book is a lovely middle grade book that features a slew of trailblazing scientists across many disciplines, and focused on the early to mid-twentieth century. While reading, I learned about scientists I had never heard of before like Ellen Swallow Richards, who developed and revolutionized how food and water was tested for nutrients and toxins. Ellen would have been the first person to receive a PhD in Chemistry from MIT, but it wasn’t awarded to her because she was a woman. At the end of each feature, there’s also a box of facts about the scientist, which I really liked as well!

The illustrations in this book are super diverse, which I love very much. Something interesting and worth noting about this book is the fact that the stories focus on trailblazing scientists, which also given the time period means that the majority of them are white. There are some scientists of color featured such as Youyou Tu, Patricia Bath, and Adriana Campo, however. I think that this point in particular can be brought up as part of a larger discussion with readers about access to education, and how it plays into intersectional feminism. It’s a fantastic book, but I wanted to note the potential for discussions outside of STEM.

This book was kindly sent by Simon & Schuster Canada as a submission for the #bookstagang_bestof2020 but all opinions are my own!

Martha Freeman was born in Southern California in the days when dinosaurs were still a threat. At least that’s what her three grown children will tell you.

After graduating from Stanford University, Martha worked as a newspaper reporter, copy editor, substitute teacher, college lecturer, advertising copywriter and magazine writer before finding her true calling as a writer of children’s books. She has since written 30 books for children.

Katy Wu has worked in the animated feature film industry as a sketch artist and assistant art director, as well as in the tech industry as a “Doodler” for Google (creating the artwork and short films showcased on Google’s landing page), where she created the Google “Doodles” for Nellie Bly and Nelson Mandela. Katy currently works as a freelance art director and designer on various animation projects. She has illustrated many nonfiction books for young readers, including Dumpling Dreams by Carrie Clickard and Born Curious by Martha Freeman.

← We Are Little Feminists: On the Go!
Immigrant Innovators: 30 Entrepreneurs Who Made a Difference →