The Lion Queens of India 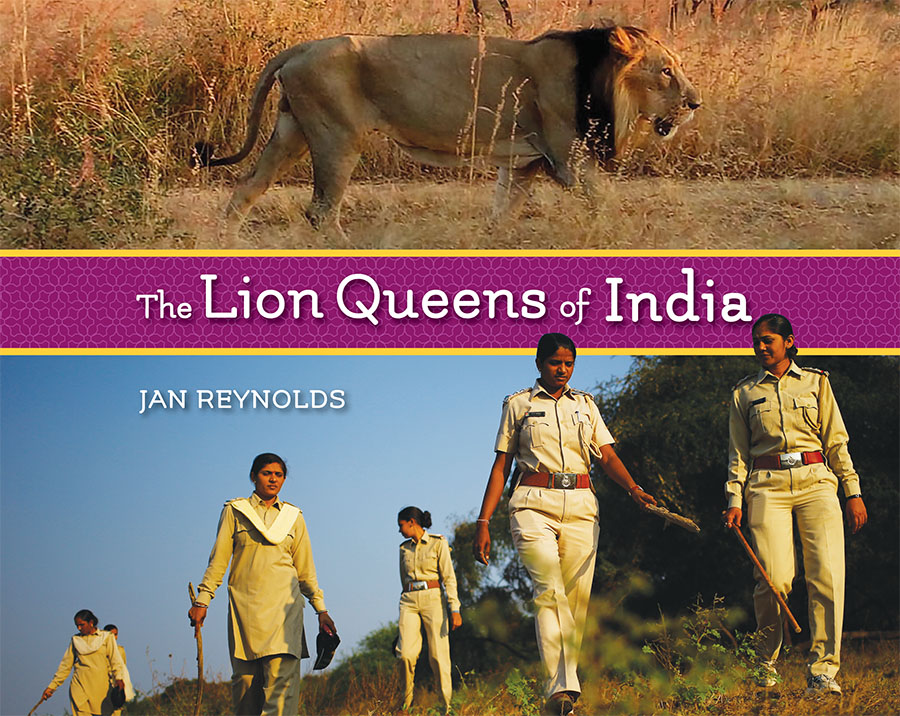 Summary: This book is really great, and I love that it’s all real photos inside! The book follows one ranger in particular, Rashila, as she goes about her day checking on lions in the Gir wildlife sanctuary. Rashila and her fellow rangers ensure that water is pumped by windmill into a trough, and that no lions have fallen into abandoned wells.

Rashila also tracks poachers, and does education in surrounding communities about living closely with lions so that everyone is safe and happy. The book discusses the importance of the Gir ecosystem and not disrupting the life cycles of the animals in the area. The story gives tips of how readers can help respect and live in harmony with nature. It gives a unique look into crucial conservation efforts and a wonderful look at a team of women working outdoors.

This book was kindly sent by Lee and Low and is a contender for the #bookstagang_bestof2020 but all opinions are my own.

← Serena Says
William Still and His Freedom Stories: The Father of the Underground Railroad →