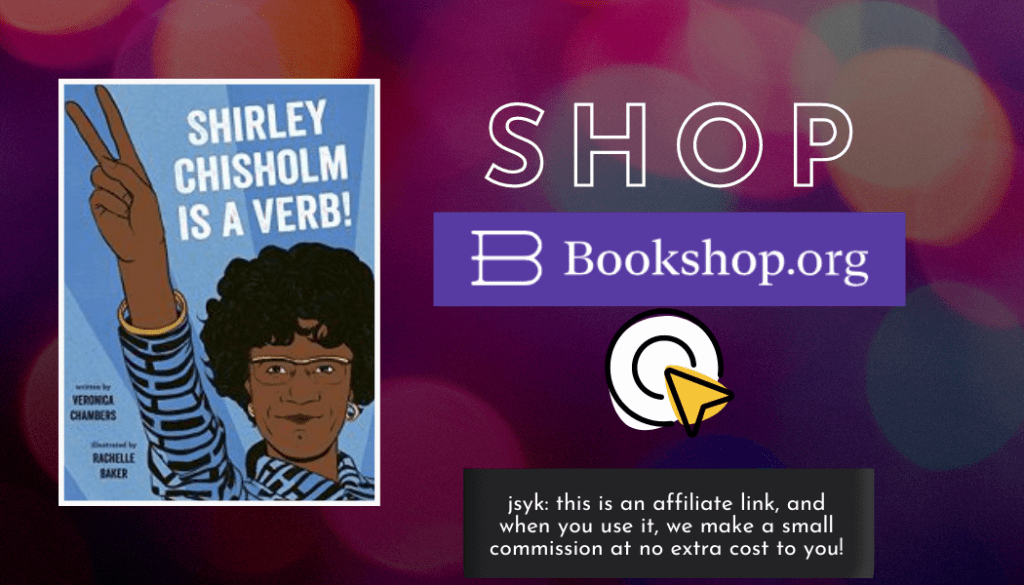 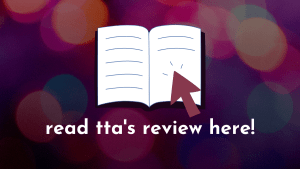 Shirley was born in New York City, the child of two immigrants. She spent some time with her sisters in Barbados living with family while her parents worked around the clock to afford a modest home in Brooklyn for the family. After becoming a teacher and helping organize Head Start programs, Shirley then ran for and won a seat on the NY Assembly, followed by a congressional win (the first Black woman ever)! Although she ran in 1972 for the Democratic nomination for president, she was unsuccessful. Shirley left behind a nationwide legacy, initiating WIC and the nationwide school lunch program. You’ve probably heard one of her most famous quotes “if they don’t give you a seat at the table, bring a folding chair”, which remains a cornerstone quote of many organizations today.